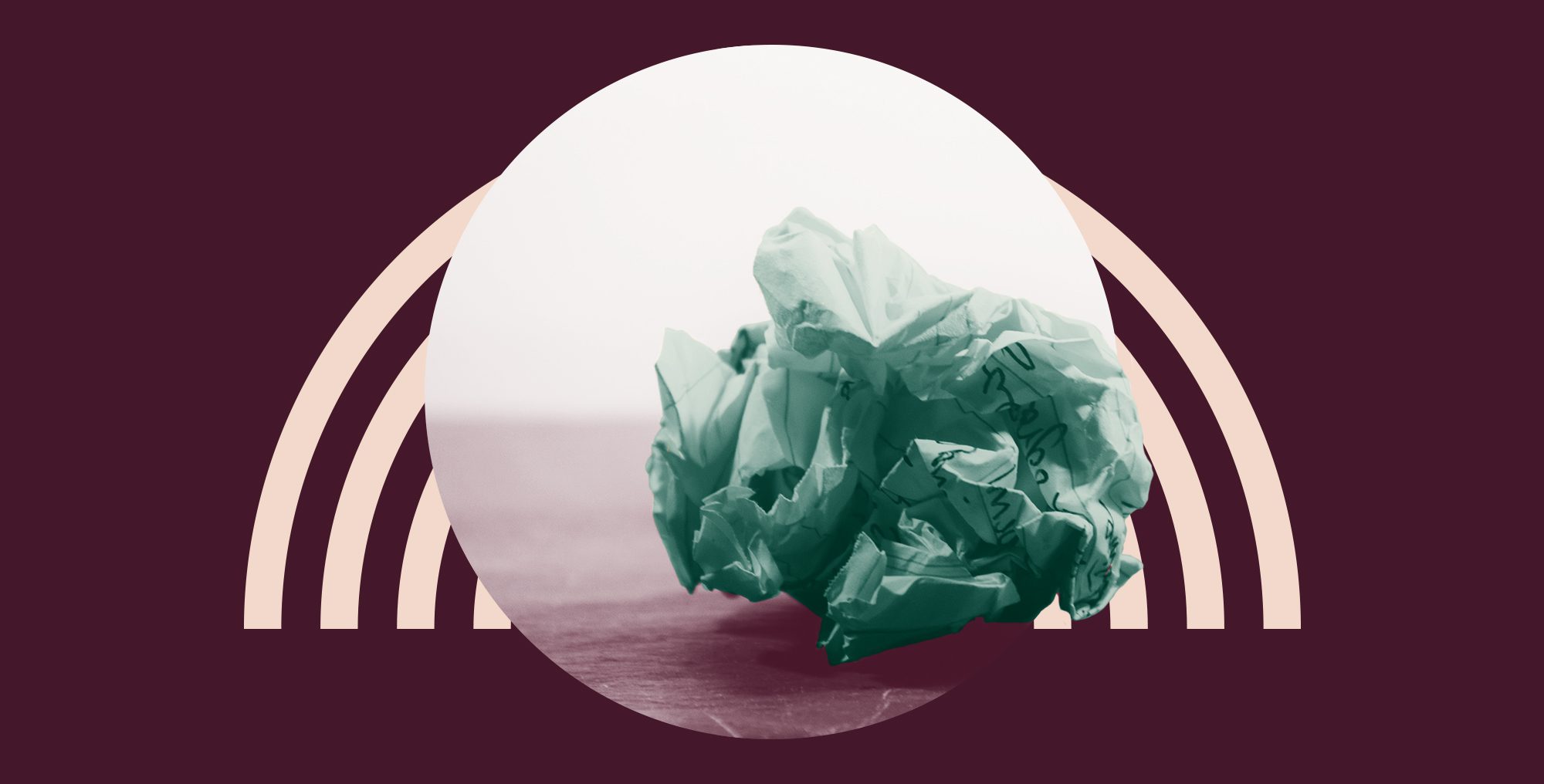 This is not the end

“To me, the grounds for hope are simply that we don’t know what will happen next, and that the unlikely and the unimaginable transpire quite regularly.” — Excerpt from “Woolf’s Darkness: Embracing the Inexplicable,” 2009, by Rebecca Solnit

It’s been another strange month, heading toward the end of another season in 2020.

Here in Northern California, we’ve been steeping in a pot of toxic smoke from the raging wildfires that have now burned over 1.5 million acres, and the beginning of a virtual school year, whose main message so far is that the new socially-distanced normal means my head gets to be in two places at once while my body never leaves the dining room.

To add to this bizarre new world, I can’t remember the last time I saw a house near me in Oakland sell for below $1 million. Rents are free-falling in our sister city, San Francisco. Tech stocks are soaring. And my husband and I now watch a show on YouTube starring a Canadian guy who’s figured out how to make a good living eating fast food in his car and recording it.

It’s weird out there.

It’d be easy to throw in the towel and declare emotional bankruptcy.

My husband shrugs and says, “My parents had it much worse in Ethiopia in the ‘80s.”

The end of New York.

The end of the California dream.

The end of the company office.

These are valid observations, but they’re also only one side of a story about the future.

What if it is the end of old American cities and dreams, and at the same time the beginning of more efficient, more communal ones that are more in harmony with the environment instead of at odds with it?

What if it is the end of 100% office work, and the beginning of a work culture that ends up being more giving and more productive for parents and families? And more diverse from erasing geographic limitations?

Since March, I have found myself living in a strange dichotomy of both despair and worry, and gratitude and optimism for a new way of living that lies ahead.

Let it be the end.

Let’s hope it’s the end of taking people and time for granted.

Let it be the end of cities that pump out pollution, ignore the homeless, and work people down to the bone.

Let it be the end of pretending there’s not something significant and foreboding happening with the environment.

Let it be the end of apathy for our own peace and for other people’s well-being.

But don’t let it be the end of the marvel of millions of people living together in one skyline.

Or the end of the dream of Pacific winds and insane California sunsets.

Or the end of the magic of in-person collaboration that happens when the right team is in place working on the right project at the right time.

The narrative leaped from “uncertain times” to “the end” without pausing to consider the shift, which could take us into a speed that’s better for more people.

This is the lens I’m bringing to work today. It’s been helping me not only rethink big-picture stuff in my life, but also the way I think about all of you and how we approach the work we do together.

Being in real estate, you know how to deal with uncertainty, change, endings and rolling with things that are out of your control.

The view out my office window is Martian.  Ash is falling like a light snow through a red-orange atmosphere to accumulate on the Teslas and Subarus of the greater Bay Area.   There are no little green men….