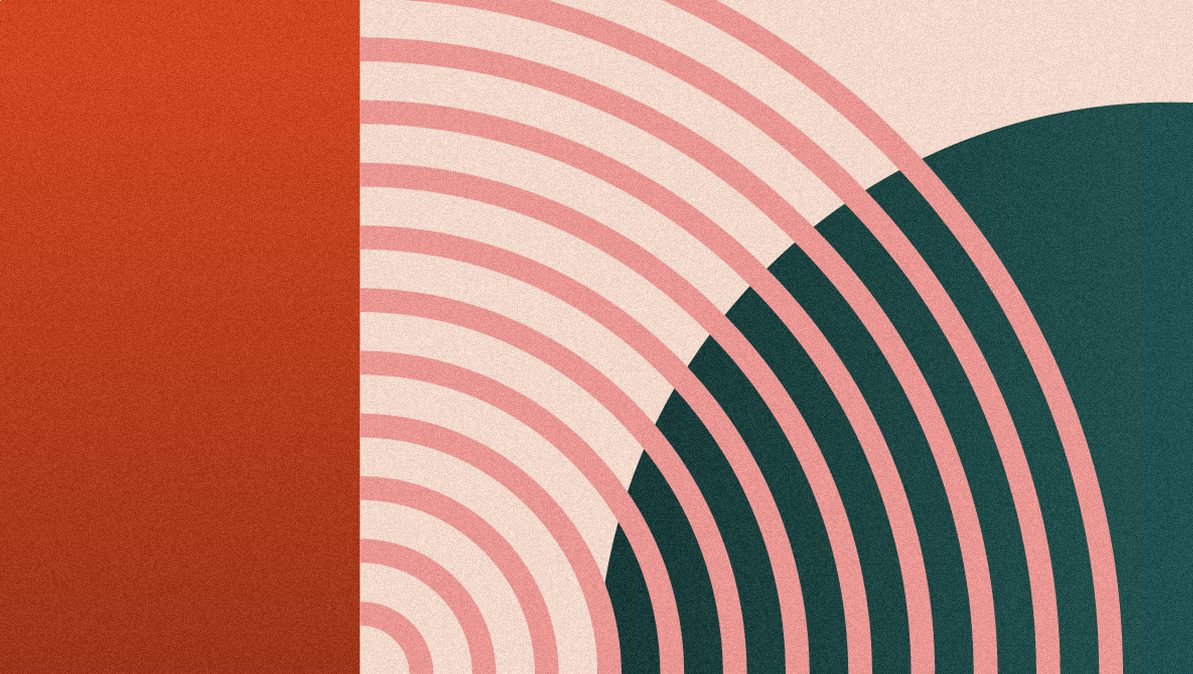 Marketing lessons from a car guy

Doug DeMuro is an unassuming Californian who reviews cars each week on YouTube to an audience of over 4 million subscribers. I think he’s brilliant. Here’s why:

The show only stars Doug and a car. Never anyone else. No fancy camera cuts or drone shots. No hair and makeup crew. No expensive music licensing. This isn’t because Doug is just starting out with no budget. In fact, it’s by design.

Doug doesn’t invest in any of these things because he knows this show is not about him. It’s about the car. (OK, so he did some experimental things in the beginning of his channel like try to see if a hot sports car improved his odds with women. But even that experiment wasn’t about him. It was about disproving a popular opinion his viewers had about a car.)

You’ll never see Doug in the show thumbnail standing in front of the car introducing its sleek features or sordid past. Doug always stands behind the car. Because the car is what his viewers came to see.

Doug never gets lavish with his wardrobe or appearance. Because the car is what viewers came to see.

Doug never hypes up a car or sets up a point of tension in his intros. Because the car is what viewers came to see.

Instead, he is focused, dedicated, deep and relatable in his research and delivery of information about the car. All this, and he manages to not be boring.

So what can we learn from him and apply to our marketing?

For one, it’s not about us. It’s about the viewer’s intent, desire and the object or service they came to see or even buy. Sometimes we need to just get out of the way. Or we need to understand our role as backup singers, not the main attraction.

Hyperbole is overrated. Our world is already so hyped up as it is. Yes, we need to command attention with our marketing. But going over the top isn’t necessary to do that. A great product that solves a serious need is often all the hype that’s required.

Dump adjectives for specifics. Yeah, Doug uses adjectives. But he goes far beyond and gives viewers the specific details behind why a car is so fast or why it’s shaped a certain way. The specificity not only shows he has command over his subject, it also keeps our attention and teaches us things we didn’t already know.

A unique mechanism can go a long way. It also doesn’t have to mean anything. In marketing, a unique mechanism is often an ingredient or process that gets touted in order to distinguish one brand from another. Think “Certs with Retsin” or “Tide with Oxi.” Doug’s is his Doug Score Rating System. And he knows it doesn’t mean anything to anyone but a high-end car enthusiast.

Love your subject. Love your audience. Doug is a guy who loves cars. There’s no question. It is that passion that drives his ability to give thorough reviews that highlight things he knows a car enthusiast would care about. Because he is one.

A sense of humor helps. As a content creator, Doug is technically in show business. So a little lightness helps balance the load of facts and figures. But I don’t see any reason why this wouldn’t be true for most businesses no matter what they do. (We even surfaced a “death planning” company in the U.K. that takes a light hand to heavy matters.)

So now you know. I’m a gal who cares nothing about cars, but who occasionally finds myself pulled into Doug’s shows because he’s a likable guy who clearly loves his subject, knows his audience, and goes the distance for them. 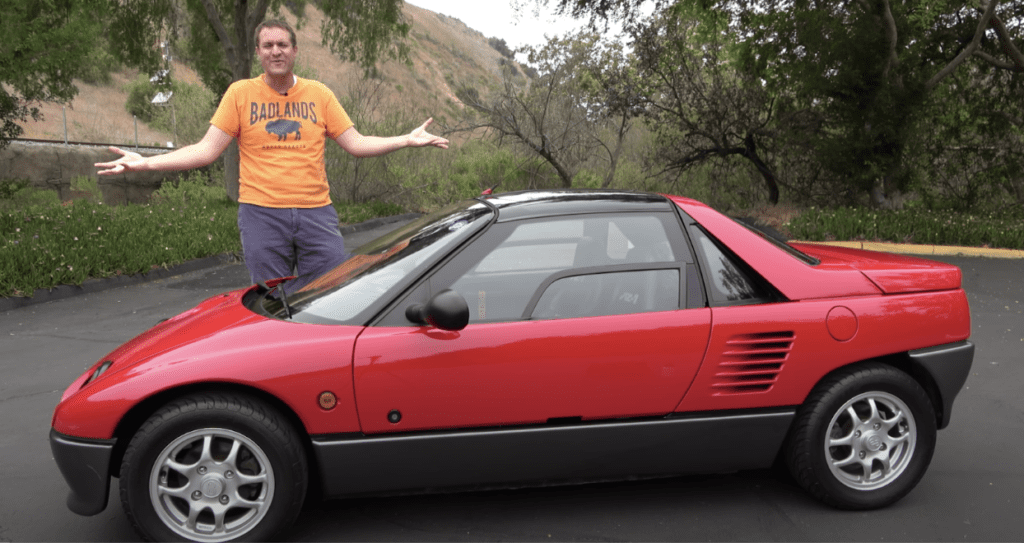 Why is so much real estate marketing, aside from listings, just faces and prices? The postcards roll into my mailbox like this: Impeccably dressed, smiling Realtor situated to the side of the latest neighborhood sale price. There’s…