Dotloop: “What you create”

A SAAS company that touches 50% of all U.S. real estate transactions reclaims its magic.

We had created the “Peoplework” campaign that positioned and branded Dotloop in its early days as something far more than an e-signature software; now, years later, we were called upon for a campaign to rekindle the human-focused heart of the company. Our solution? Celebrate Dotloop users as creators — of new chapters, new lives, next steps. Dotloop is the creators’ tool. Through video, photography, design and stories of real Dotloop users, we re-lit the human powered light at the heart of the company.
We interviewed dozens of agents who shared their stories of what they create. We featured one of these Dotloop users in a video we wrote, produced and directed. These user stories were used in social and email campaigns nationwide. 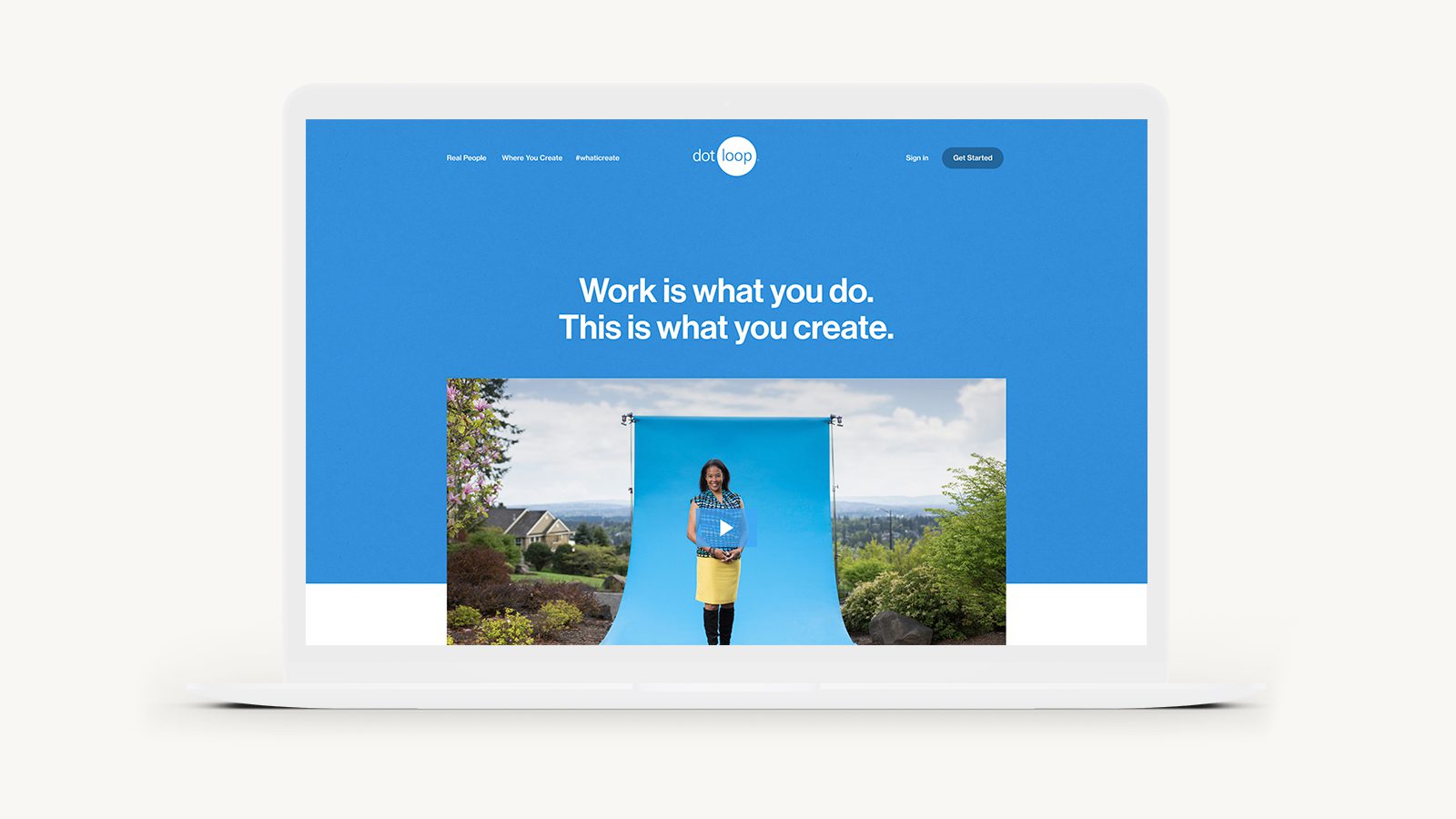 The content strategy for the campaign revolved around Dotloop users. This called for a visual language that put the individual front and center, with a joyfully stripped back aesthetic. Bright primary colors played well with the Dotloop identity, but provided an environment that felt distinctive without feeling foreign.

Photography was an essential touchpoint for the campaign and required thoughtful and detailed guidance around creating and editing these assets. 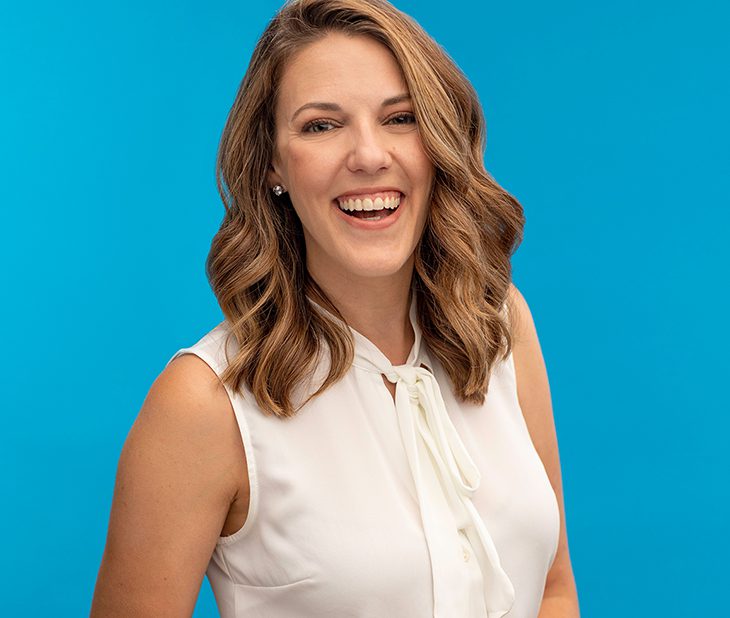 The visual language created for this brand campaign needed to extend to illustrations. Weaving the product features into the content strategy was important in establishing a firm connection between marketing and sales. 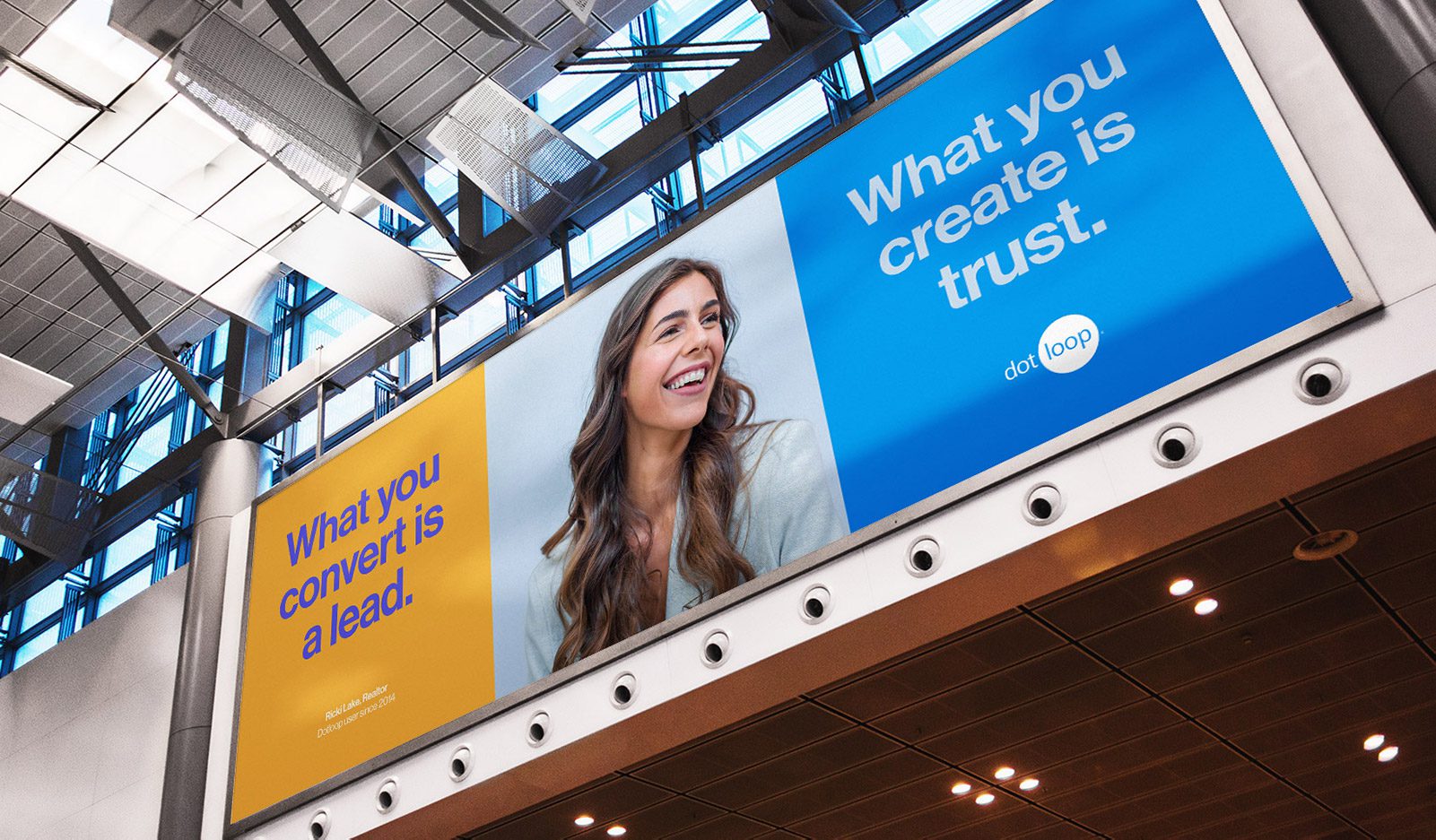 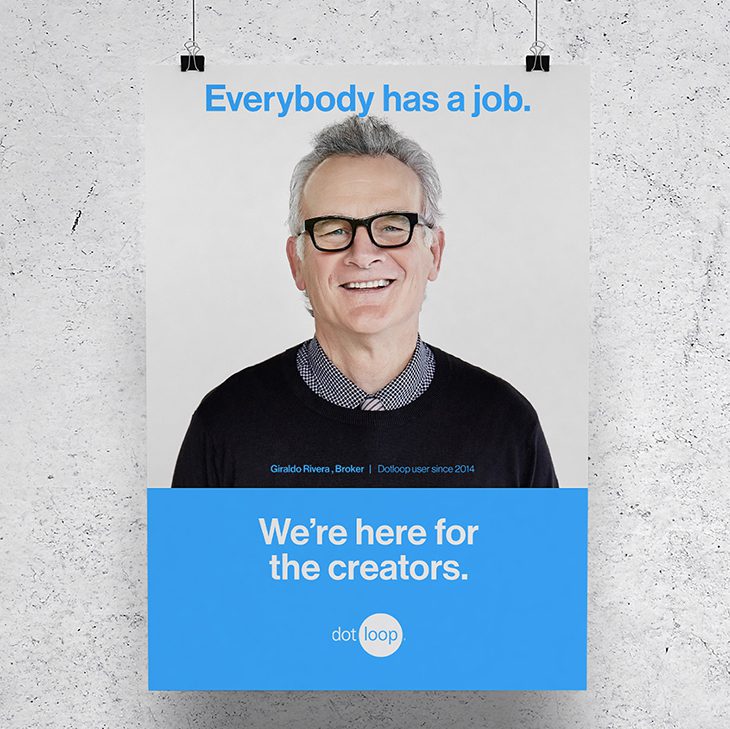 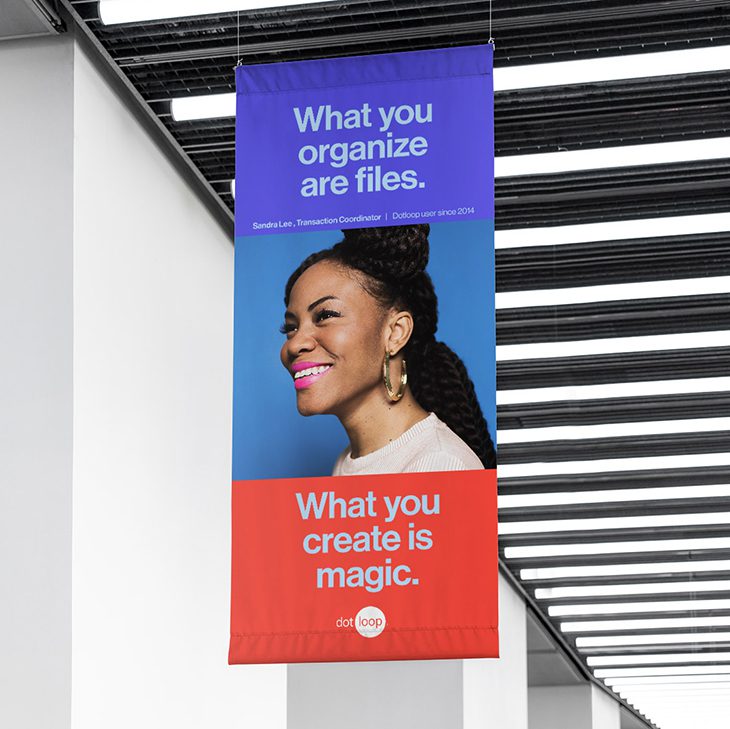 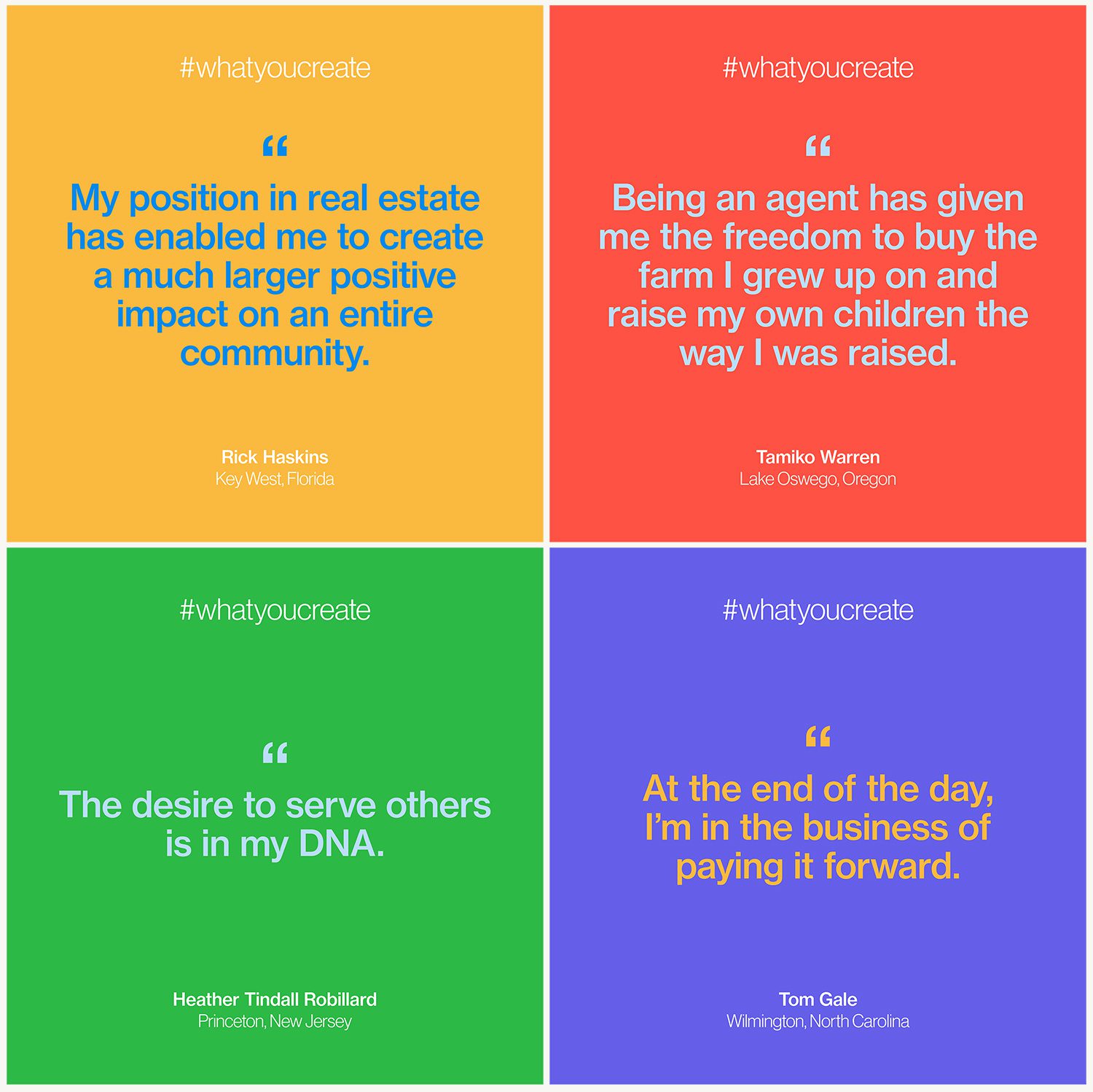