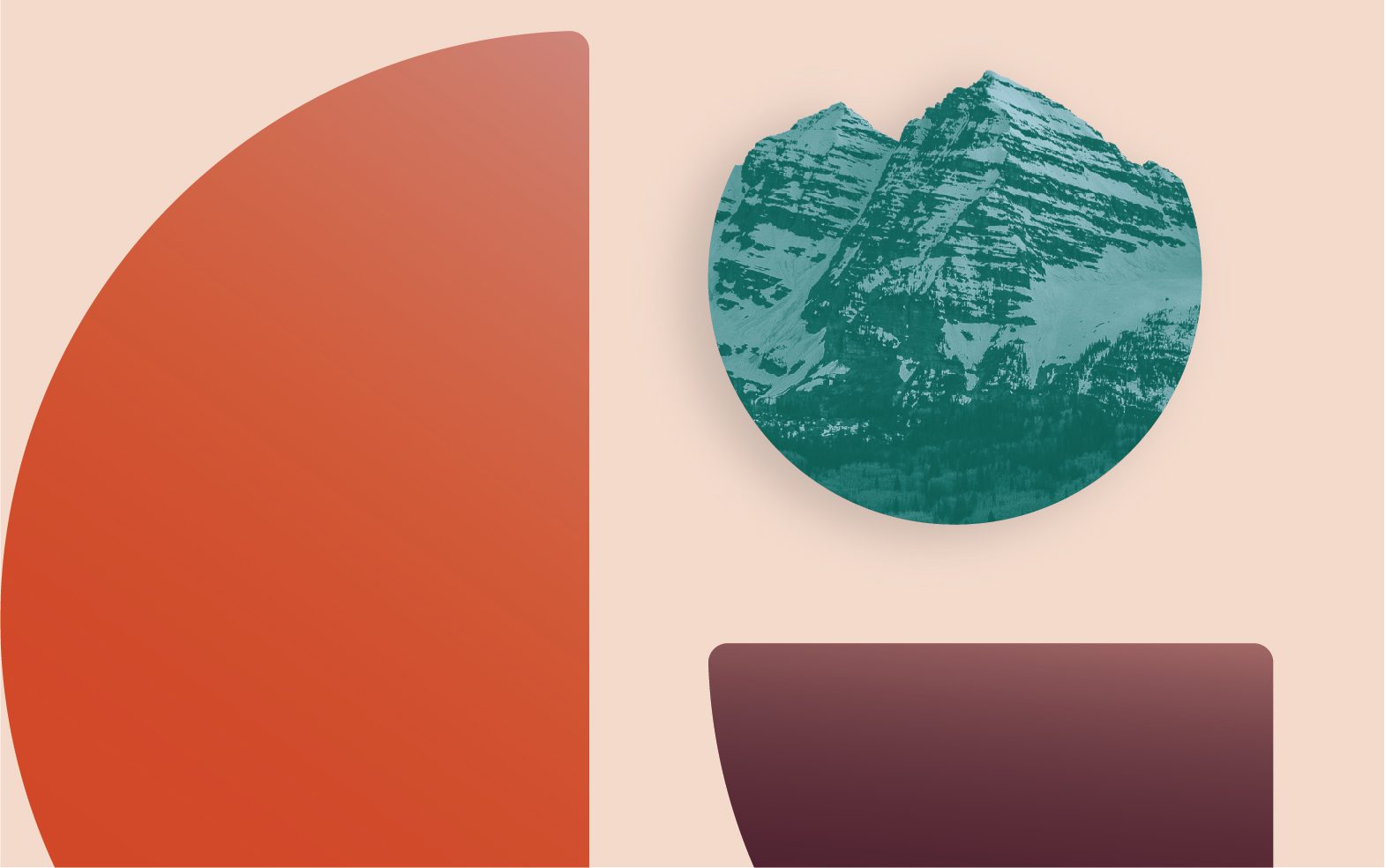 If there ever were a company I believed didn’t need our help, The Group, the legendary Fort Collins brokerage founded by Larry Kendall, author of “Ninja Selling,” was it.

But it turns out The Group had a familiar challenge — a strong company, quality leadership and top-tier agents were being obscured by an old look and an outdated story.

They had no interest in playing second fiddle to newer brokerages with slick campaigns, sharp messaging and sizzling identities.

Somewhere between evolution and revolution.

So we (a 1000watt strategist, senior designer, copywriter and myself as Chief Creative), flew to Fort Collins late last summer to begin work with a company I had long admired.

We began with things that make up the brand DNA. The worldview. Brand characteristics. Voice and tone. Mission and vision statements. All internal, non-public facing elements. Each strategically constructed to build one upon the other.

We then moved to the external language. Brand positioning. Headlines. Ad concepts. Phrases and statements that make the brand interesting and appealing. Each mini-stories in their own way that share The Group’s belief system and idea of a better world.

We also wrote a brand manifesto — copy that acts as the marrow of the company’s storyline and expresses what they’ve built, the wealth it has created for their agents, and the contributions made to a community that’s not shy about its love and affinity for this brokerage.

We capped off all the brand copy with a new campaign slogan, “Build Amazing Things,” to position The Group as a responsible corporate citizen that uses real estate as a means to personal wealth, stronger communities and personal well being.

The slogan embodies everything we learned about the company — stories of continually building upon its success, helping agents build sustainable careers and the amazing charitable contributions they have made to their marketplaces.

It also pays homage to their founder, who was way ahead of his time in conceiving The Group’s structure and culture, as well as his creation of Ninja Selling.

At its core, a logo is a piece of artwork with two simple jobs: to identify a brand and attract people to it.

The Group’s former logo was part capital, part lowercase G. Part sharp lines, part curved ones. It was set to a color palette that didn’t represent or stand up to the stature of the company it identified.

If the logo were human, it would be a teenager — in that awkward stage between childhood and adulthood. It had a certain innocence to it, yet it was also incomplete. It also lacked a supporting visual system — a design language that would add depth, meaning and consistency to their identity.

This was a big problem because the The Group as a company was grown up, mature, seasoned, polished and sure of itself.

One agent put it this way: “I love our logo, but it doesn’t fit us. It looks amateurish. We deserve better.”

We went through numerous iterations to perfect the new logo and full identity system.

This was one of several concepts we presented. The one that sat midway between evolution and revolution. It wasn’t the safest option, but it was the one we hoped they would choose.

The Group revealed the new identity in December. Every one of their agents — not some — attended the launch event.

I introduced the work.

Then the reveal of the new identity and full visual system.

Most agents loved it. Some expressed the need to mourn the passing of the old before fully embracing the new — a totally understandable emotion.

No one stood opposed.

Success can be measured in different ways. I measure it by the level of happiness I get working with smart, creative people like Tom, gifted leaders like Brandon, and the skilled professionals that make up The Group’s marketing department. 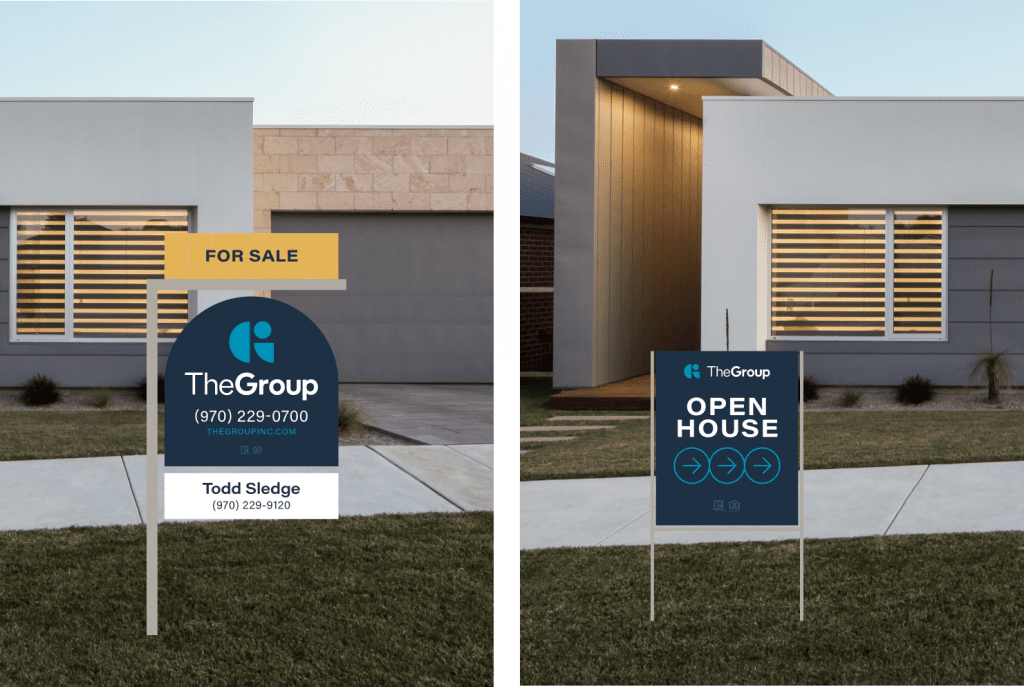 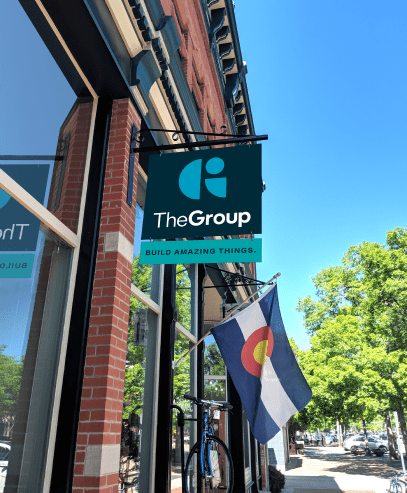 How do you create a meaningful professional impression in a 15-second video? That’s the question I was exploring when I went diving into TikTok videos tagged as “realtor.” To be clear, there was some entertaining stuff… like…