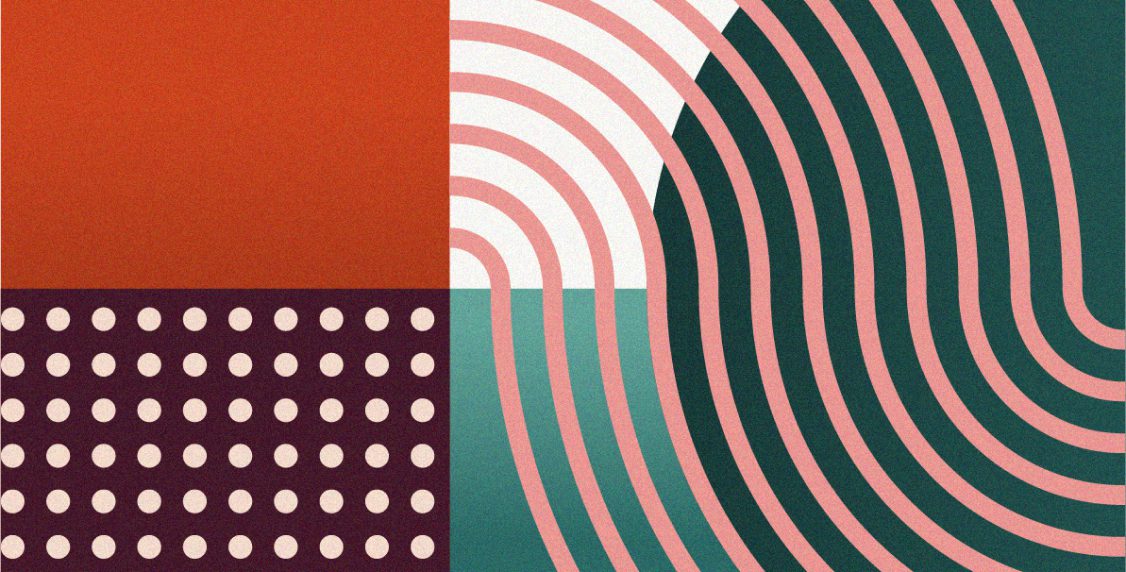 The hot takes, the smart takes, the dumb takes, the shadenfraude, the mining of who said what when, the strained generalizations… nothing said about Zillow this week really hit me as definitive, or of lasting significance, to be honest.

We love the dramatic failure, the epic faceplant by Master of the Universe types.

But seriously, people, this wasn’t Enron.

I listened to the earnings call. Rich Barton was shaken. This supremely and suavely confident person was off balance. He stumbled through the Q&A. I don’t think it was the ego hit. I think he felt the weight of what happened in a human way.

But whatever. It’s this simple: extraordinarily smart, accomplished people lost a really big bet. It had painful consequences for people that worked for them, and invested in them.

The shit happened. I won’t pretend to know why, or finger-wag, or second-guess, or play the record backwards to try to reveal something that probably isn’t there anyway.

I will say this: I was dead wrong about Zillow Homes. I thought it would crush Opendoor. To be specific, I said a couple years ago that “Zillow was compelled to buy Trulia for a pretty penny; they will simply steamroll Opendoor.” Zillow had the most powerful brand in the history of housing. They had that immense audience. They’d just flip on the switch, set the flywheel turning, and run away with it.

The Zestimate isn’t going anywhere and consumers will still be captivated by it. Accuracy wasn’t ever the point. We in the industry obsessed on it and never saw the Zestimate for what it truly was and is: God’s gift to the realtor value proposition.

In other words, marketing is everything.

To connect a few dots here, I’d say Zillow is now left holding the buy side. That isn’t nothing, by any stretch (they’ve built a $2B/yr business around selling leads/referrals to buyer agents), but it’s the weak position in the residential real estate world.

By jettisoning iBuying, and the seller leads that are its byproduct, Zillow is left with only an agent directory for people looking to sell, and almost all of their revenue will come from buyer agents. This wouldn’t be a super-problematic thing were it not for the somewhat uncertain state of buyer brokerage. The growth of exclusive listings, regulatory pressure to divorce cooperation and compensation, and proposed changes to IDX display rules may make it more difficult to monetize an audience of buyers into the future.

Opendoor, on the other hand, is now the dominant sell-side solution, and is rapidly expanding into the buy-side from that position. 60% of sellers are buyers, and those folks need a mortgage. Opendoor has a cash-offer/mortgage solution for them. The circle completes.

Then… enter CoStar. They’re building a home search site whose end users will be buyers, but whose customers will be listing agents and brokers. In the “your listing, your lead” world CoStar is promising to create, listing agents and brokers will likely pay to display or enhance their sellers’ homes on the site. Listings will be advertising, not content. If CoStar can convince enough brokers and agents to pay up, they’ll be sitting on the stronger side of the transaction.

I wrote a couple weeks ago that Zillow was fighting a two-front war. They’ve retreated from one of them… for now. But I can’t see them conceding sellers and their agents forever. It’s the high ground.

I imagine some of the agents roasting Zillow for overpaying for homes and driving up prices are the same folks who have been counselling buyers to waive contingencies, liquidate IRAs, borrow from Mom and Dad, and then keep some extra cash in their back pocket in case the home they want doesn’t appraise at their wild-ass offer price.

We are left with the question we always had: Can iBuying prove durable in a cyclical business and take a significant slice of the market?

Zillow tapped out early in the game, in the first few months of a gentle price pull-back. Opendoor and Offerpad seem to be executing better and are keeping on.

Maybe it was just a Zillow thing. Or not.

I remain bullish on the idea of iBuying. Many homeowners find it appealing. We’ve done a fair amount of consumer research on this at 1000watt and it resonates with a lot of people.

But even so, there has always been a bit of Oprah “Everybody gets a car!!” energy around iBuying — like someone had emerged from the wings with an offer beyond imagination.

We will see if the moment lasts, or if, like the Oprah audience members left with a tax bill for a crappy Pontiac nobody else wanted, we all end up stung and embittered.

Who knows? Not me.

OH here it is!

1000watt clients include some of the largest companies in and around real estate.  That’s something for which we are really grateful.  But a couple years ago we decided to begin working with a small number of teams….