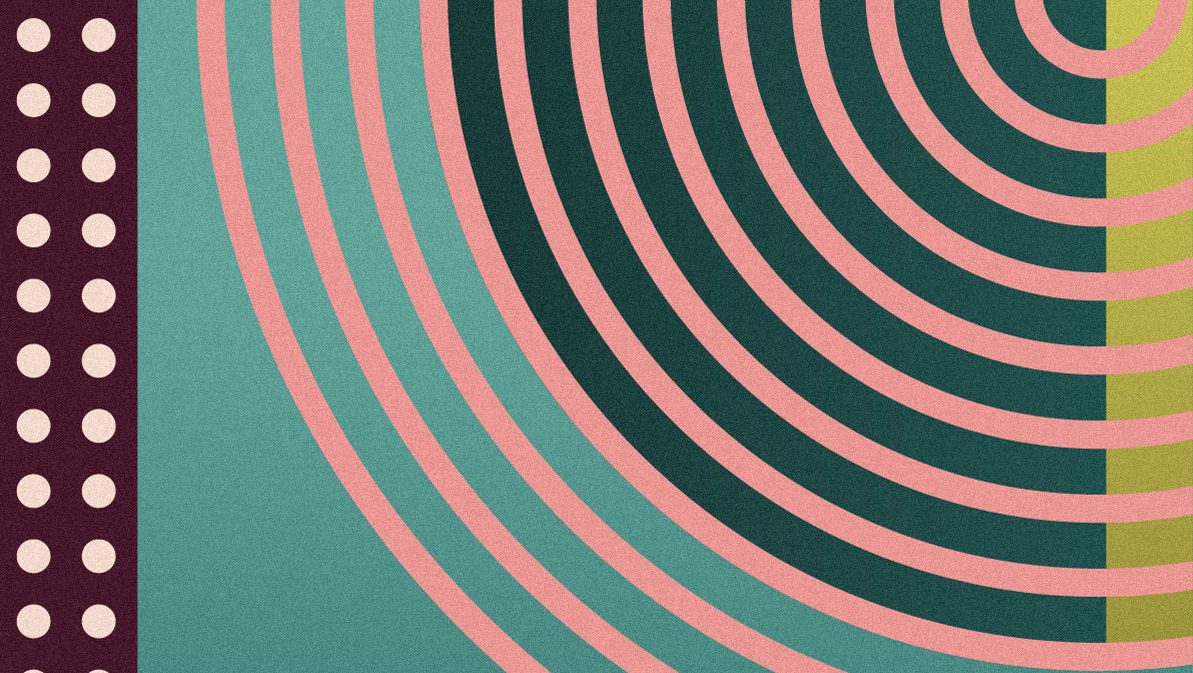 It’s been awhile. Writing is hard and my days are packed to the gills with work. You too, probably.

So consider this a Friday Flash “speed round” with hot takes, impressions, and things I possibly shouldn’t say out loud.

A real estate trade association that has struggled to figure out the internet and wants to protect its members from “interlopers” seeks help from a publicly traded company led by a notoriously aggressive CEO. They make a plan to build a public website for listings.

It’s 2021 and the Real Estate Board of New York has announced a partnership with CoStar to launch “CitySnap,” a portal aimed at neutralizing Zillow-owned StreetEasy.

I get why NYC brokers are all-in on this. But as I have said for months now, the “your listing, your lead” siren song, mesmerizing though it is, may cloak a future peril. Or not. We’ll see. Call me cynical.

If you think I’m an instrument of Zillow PR, here’s another observation for you:

Zillow is now locked into a two-front war.

I do think CoStar’s NY portal play will inflict pain. And when CoStar’s national strategy is unveiled, it may prompt some IDX defections from big listing brokers tired of airlifting competitors. This will hurt Zillow, which is now IDX-powered.

Furthermore, Opendoor is not letting Zillow run away with the iBuyer category. Far from it. Opendoor has extended its buying power by lining up $9 billion in debt capacity. Two years ago, I stated that Zillow’s brand and low customer acquisition cost would allow it to steamroll Opendoor, the first-mover. I was wrong.

I don’t think Rich Barton is sweating, but maybe he’s taken off his sweater. The game is far from over.

Crazy-town funding rounds, iBuying, cash offers, hints of organized real estate oblivion… this swirl can create its own reality where it feels like we are one SPAC away from a brand-new real estate world.

But there are things that begin, and succeed, outside of this.

Realogy’s launch of the Corcoran brand as a franchise is one of those things. In only two years, the brand has reached 27 markets and over 5,000 agents. They’ve blown past projections.

Of course, a flush market helps, but I think the brand’s positioning struck a chord. Low-register luxe; city-sophisticated but not cold; serious but not old.

Venture-backed virtual brokerage Avenue 8, which launched in the SF Bay Area and then moved into LA, announced its entry into the NYC market.

I find this company interesting because it’s elevating “virtual brokerage” above the low end. They’re tech-focused, design-forward, and targeting top agents in expensive markets — something like Compass without the offices. Keep an eye on ‘em.

That’s all for now. Back to it.

My good friend Ty’s converted Mercedes Sprinter Van has been parked in my driveway for a week. He’s on a trip back East, and has left his traveling home in our hands. It’s been the talk of…