Redfin hasn’t made a lot of noise lately. No big product releases, no IPO, no industry clashes.

But I am hearing things out on the Realtor Street – anecdotal tidbits that arise with enough frequency to warrant notice: 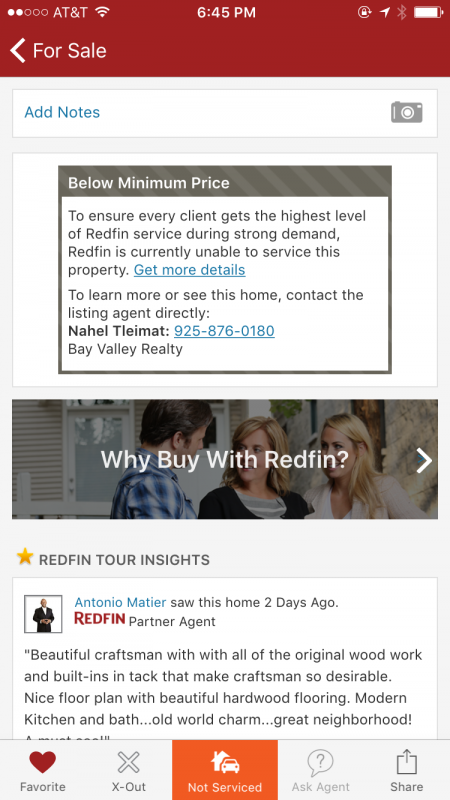 I have a lot of respect for Glenn and company. I am feeling like Redfin is on the edge of something right now, though. It’s either going to tip into the mainstream soon… or not.

Did you catch this? Zillow now has a “Sell” tab on their desktop home page: 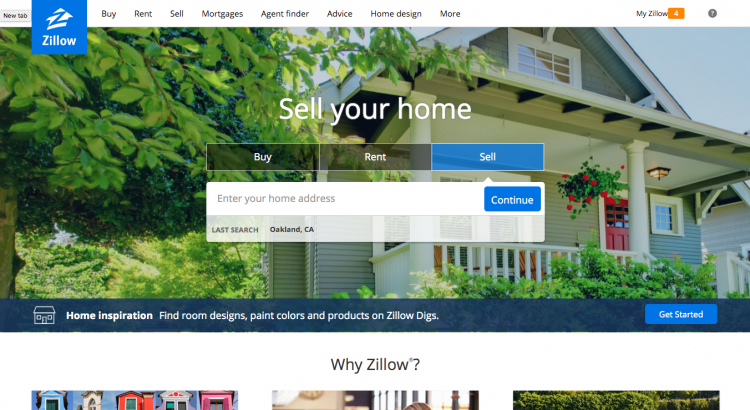 If Zillow is able to start feeding more of them to its advertiser base of buy-side agents and teams, it could alter this basic fact: listing inventory is still controlled in many areas by an “old guard” of listing agents who built their businesses pre-portal through personal referrals.

In other words, a potential power shift.

I am going to be spending the day today talking to some folks about “luxury”, so it’s been on my mind this week.

How does a brokerage or agent appear luxurious?

How do they get more luxury listings?

How do they tell prospective sellers a good story around marketing and selling a luxury home?

This last question is, I think, the heart of the matter. Most brokerages tell a really tired luxury story, a fairy tale of exclusivity and reach tricked up with fancy logos and dark websites.

I don’t think it’s all that hard to break out of this pattern once you decide to do so. But you do need to craft a convincing replacement for the tired tale.

We’re working on it.

The musical headliner at the annual NAR Expo is a reliable indicator of real estate market health. During the crash, the acts were county fair quality. We were one more bad year away from a Rod Stewart impersonator when things finally hit bottom.

NAR has lined up John Legend this year. He’s not my cup of tea, but certainly a big deal.

We have officially recovered!

Do ratings and reviews have any meaning in real estate? It’s a question that comes to mind as I browse Zillow looking at agents in my neighborhood, noting that the agent that sells the most around me…