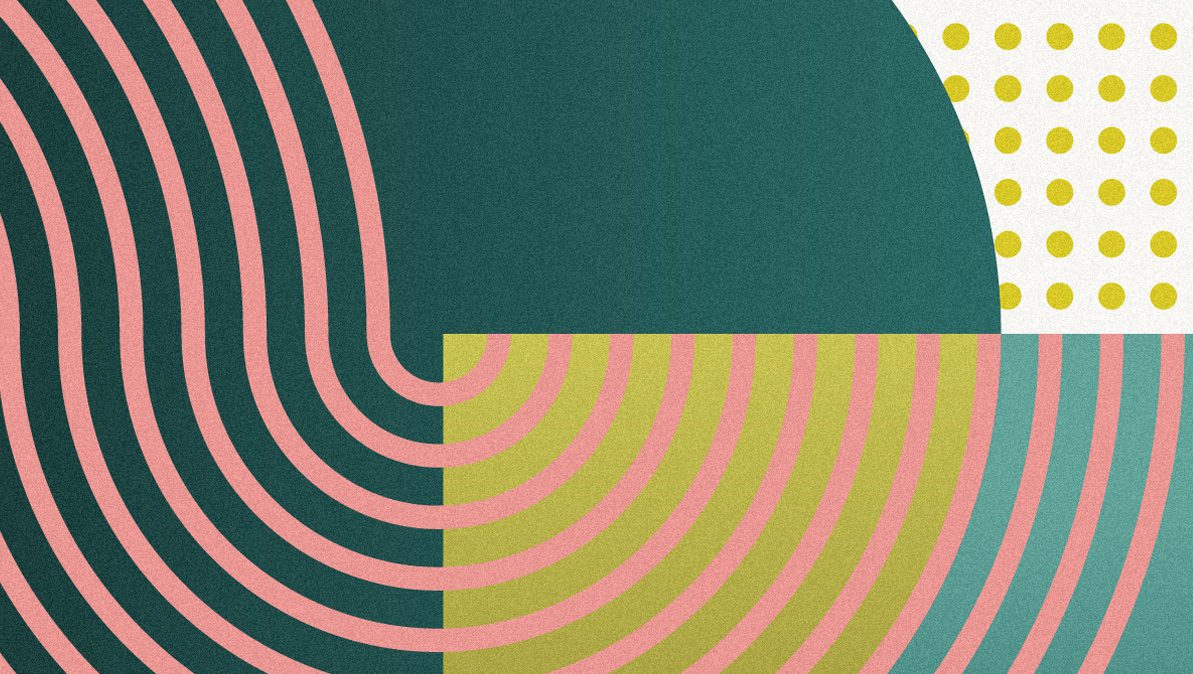 Friday Flash: It will be OK

Set in a form, like Han Solo in carbon freeze, with no thaw in sight.

Getting in, moving up, sizing down. Everything is hard.

In many places, housing is now a luxury product.

Most agents, whether they know it or not, are luxury agents — purveyors of goods that are, in many markets, accessible only to elites, the generationally fortunate, and, increasingly, investors.

We’re all wringing our hands over this state of affairs, but I have yet to hear anyone explain a path out of it that won’t take years, if not decades.

I want to think that this moment is a crucible in which a new kind of housing market is being formed, one where we melt down the single family zoning, NIMBYism, and perversion of environmental law that shackles us, and the budding innovations in modular, factory-built, and even 3-D printed homes explode in full-flower.

But it’s coming slowly. Too slowly.

And this feels like the week that that reality hit hard.

I guess, as psychotherapists like to say, that awareness is an end unto itself. So while we may not be able to think our way out of this strange and troubling market, we can certainly invite an honest encounter with its discomfiting reality.

This Twitter thread, of all things, from Redfin CEO Glenn Kelman, did that for me. It contains more insight than the last hundred news articles I’ve read about this market combined.

Sometimes, “transparency” can be like plexiglas. You can see through it, sure, but action invites broken noses.

Both Redfin and Zillow, companies that pride themselves on shining light into real estate’s nether regions, are working hard to offer buyers immediate access to homes for sale. “Push button real estate” and all that.

Transparency and consumer centricity? No one should be claiming that too confidently, I think.

It’s just one of nine original research reports we’ve published in the past eight months. Your company should join Inside if you want access to this treasure trove of information. If you want new and better marketing outputs, you need new and better inputs. It’s that simple.

I was in Italy the last two weeks of February, and spent a lot of time looking at property.

Let me reassure you: A real estate market can function in a state of confusion, chaos, and opacity indefinitely.

I joke, but there’s a truth here. If regulators and the courts shatter the real estate status quo in America, life, and the market, will go on.

There’s no MLS in Italy. Commissions are divorced. Exclusive listing agreements are rare. There are a couple big websites/apps that have a lot of properties, but many listings are to be found only on agency (broker) websites. It’s a little trickier than home search is here, but, really, it’s not like the properties are hiding — they’re on the Internet.

Oh, and commissions are about the same over there as they are here.

You know I’ve always been a big believer in the MLS. Still am. But whatever regulatory or legal torpedoes hit this year, people will keep wanting homes, or need to sell them, and will hire people to help them do that.

It will be OK.

Lord knows we have plenty of other things to worry about.

2 years ago this week, the real estate market was dead in the water, and the floor had fallen out beneath us. County recording offices in many markets had closed down, which meant, in the most understandable…