“I have nothing to write about.”

That’s what I said to my partners during our daily standup call this morning.

I rarely feel this way. And it doesn’t really make sense given all the exciting things going on in the industry right now.

But, it’s funny. I went to the NAR Midyear this week and it was very much a business-as-usual affair, even as everyone was saying how everything is different now.

And then I see the conference tweets, with the same sound bytes from the same CEOs, saying the very least they possibly can about what they’re doing and thinking.

There are some really interesting new startups, but I either can’t talk about them or am disinclined to because they are clients. (We generally avoid writing about clients here out of sensitivity to the perception that we are shilling for them. And when we do, we disclose it.)

So, to today’s meager offering…

Redfin’s launch of a service that allows buyers to make offers on their own, online, without an agent, is causing quite a stir.

It could be a big deal, with Redfin becoming the sort of “store for homes” I imagined Compass might become in my post from earlier this month. Or not. But we should at least look at the announcement in its proper context: Redfin’s multi-year strategy to become a listing brokerage.

Whatever buyer adoption turns out to be, Redfin’s listing agents now have a new story to tell sellers when they walk into the room.

I expect to see more from them in this vein. This is no time to be an IDX-dependent buyer brokerage if you’re trying to build a really big, national business.

Side note: RE/MAX CEO Adam Contos looks pretty good amid the fallout from this announcement, which included the dissolution of a Redfin/RE/MAX referral partnership.

I gave a speech in DC this week. Inman wrote a nice story about it. I think I come off as more fire and brimstone-ish than I actually was, but my point was communicated accurately: Organizations (in this case, MLSs) that don’t tell a good story are at risk.

Products matter. Money matters. Execution on strategy matters. But a story is the catalyst, and is especially important in categories like ours where – let’s be honest – there’s not a lot on the surface to distinguish company A from company B.

Consider that 99 out of 100 real estate company websites look like this: 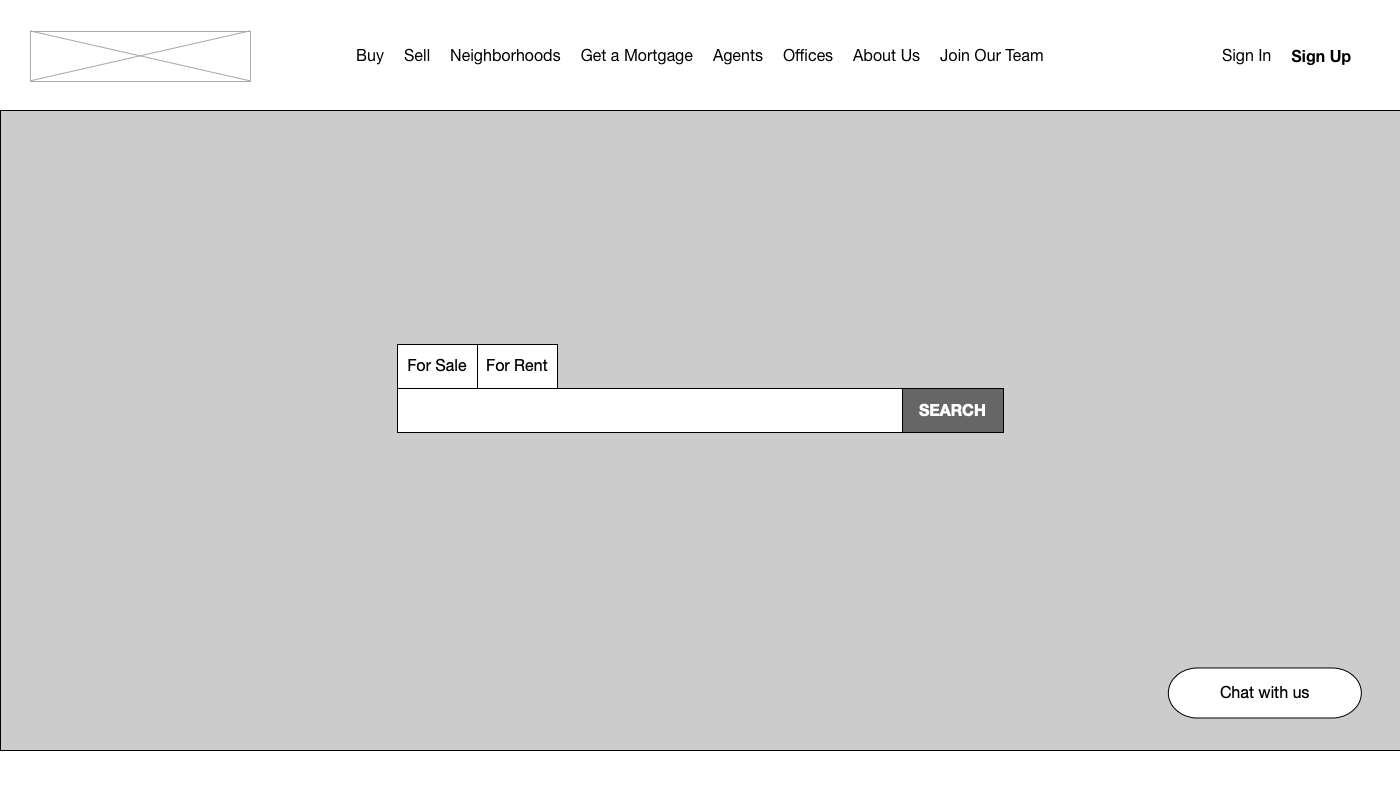 An IDX search function, a photo and a logo. No story, no value proposition, no difference, no reasons why.

A blank stare into the marketplace.

Per the beginning of this post, I think I’m going to take a break from writing (or even thinking) much, about ibuying for a while. This story last week from The New York Times says as much as anyone inside the industry, including me, can say at this point.

It’s a real thing. People are doing it. Bets are placed. The players are on the field.

Let’s check-in in a few months.

“Disruption starts with unhappy customers, not technology” – an interesting read from the HBR blog, but the headline kind of says it all. And I think it makes sense, in most cases. For example, Uber and Lyft…