He wanted to break apart from the brokerage pack.

He wanted to change agents’ expectations of their broker.

He wanted to position himself as a leader of big-thinking professionals, not a panderer to agents’ most predictable wants.

To bring this to life, John bought a retail building, gutted it and created something that doesn’t exist anywhere else in the world: a place where agents and members of the community come to work, eat, drink, collaborate and enjoy themselves.

This is also something that doesn’t exist anywhere else in the world.

John wanted the Launch brand to transcend real estate — to mean something more in the marketplace and create a halo effect on his agents. He wanted to place consumers and agents together in a natural, modern and smart experience. 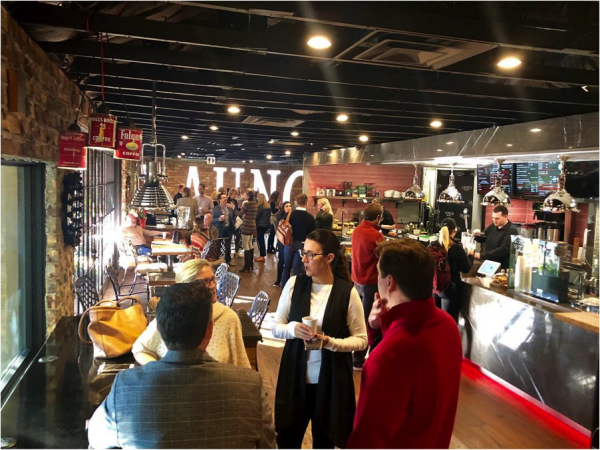 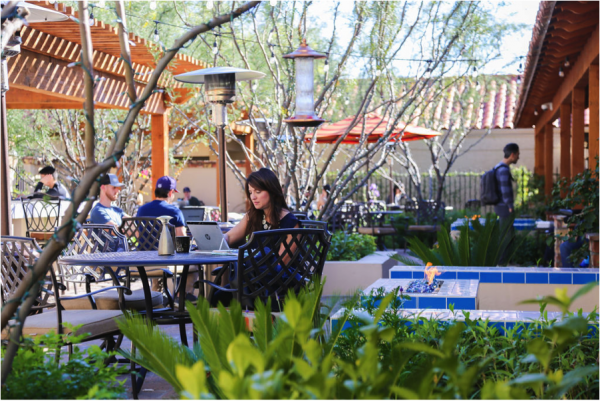 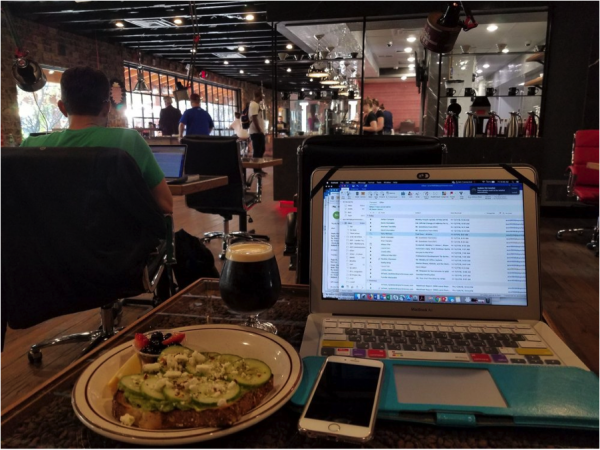 John broke the pattern. Instead of focusing on the bloody tech wars of real estate, he invested in Modbar.

He hired Baristas instead of trainers. Cooks instead of admins. He built British-style phone booths for private work spaces, conference rooms for big meetings and a large gathering place for members of the community.

He put agents and consumers face to face where they can build relationships.

The big idea has paid off.

Launch has attracted masses of agents, which has enabled John to select only the best. Launch agents represent the Launch brand. They don’t miss the typical and tired benefits they had been trained to expect from other brokers.

Launch closed $930 million in sales with 150 agents in its third year. Launch agents have the highest average sale price in the markets they serve, and are also the most productive.

Launch doesn’t fit the industry narrative. John doesn’t care about keeping pace with other brokerages in a race where the track loops predictably. He stays focused on providing his agents, and his community, something new and better.

Launch doesn’t buy agents, it chooses them. The company doesn’t employ big tech rhetoric and hyperbole. It speaks its own language.

This company went deep on design and created something tangible. They redefined what a high-end real estate experience could be.

This is a tried-and-true tactic brands use to elevate value.

Launch employed design to go left when everybody else is going right, to draw people in a way that is stronger than words.

John wanted to create something people would love.

And then he did.

I’ve never bootstrapped a tech company. I’ve never pitched to a room full of VCs. And I’ve never had to make the painful decision to turn off the lights on a project, product or company. But I’ve…